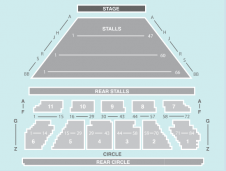 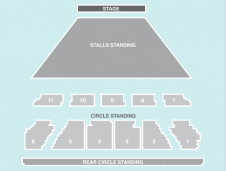 If you have visited Eventim Apollo, why not submit your image of the view that you had.

Where are the best seats at Eventim Apollo?

The Eventim Apollo is on Queen Caroline Street, W6, directly opposite the Broadway Shopping Centre. Hammersmith tube and bus stations are within the shopping centre and are wheelchair accessible.

Getting to the Hammersmith Apollo 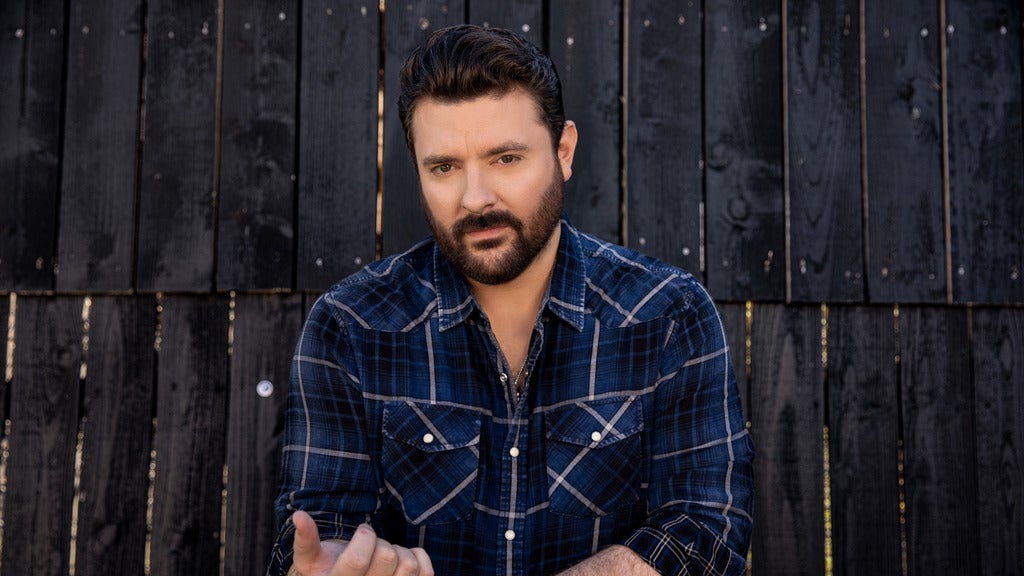 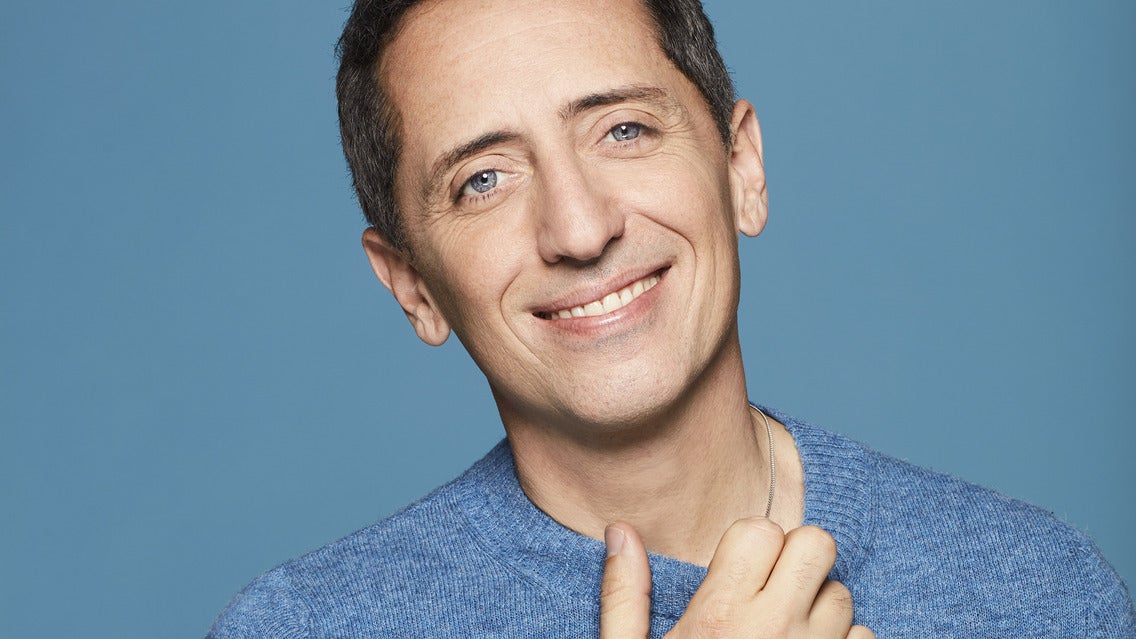