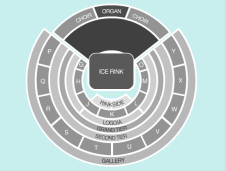 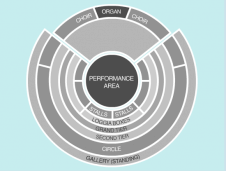 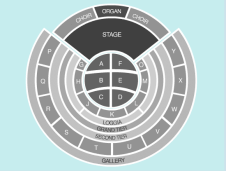 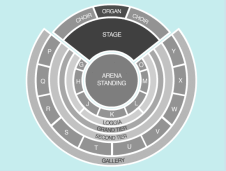 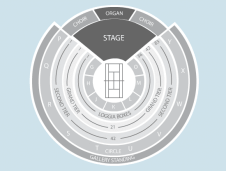 View From Seat Block A 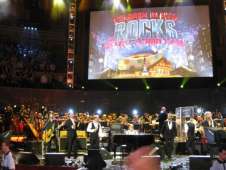 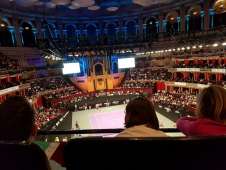 Where are the best seats at Royal Albert Hall?

The Royal Albert Hall is a located in London.

The Hall has played host to over 150,000 different events and is most famous for hosting the BBC Proms. 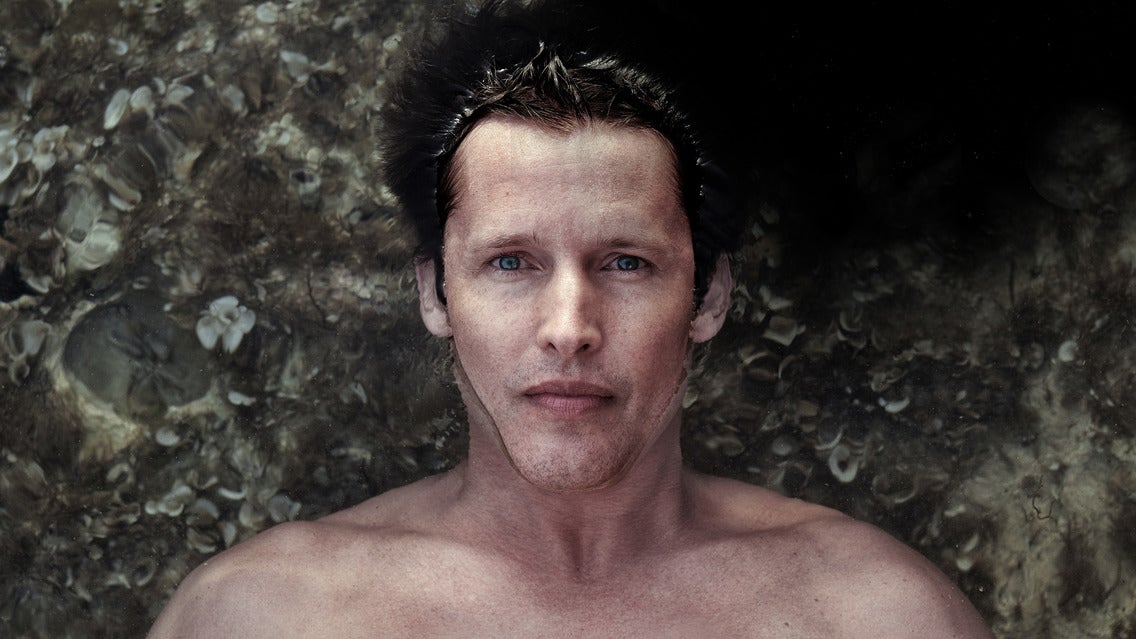 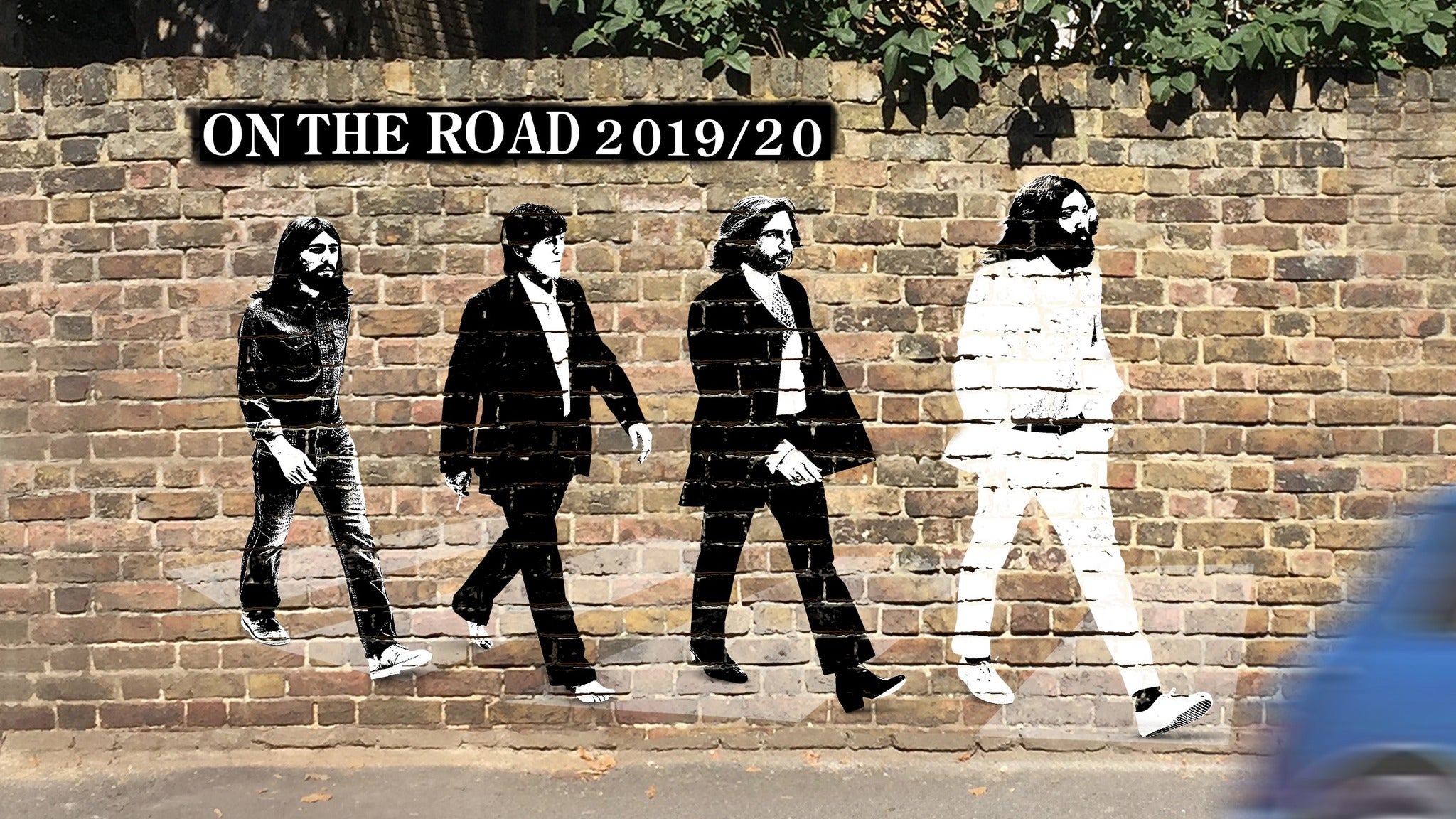 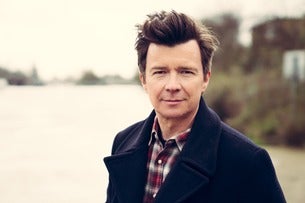 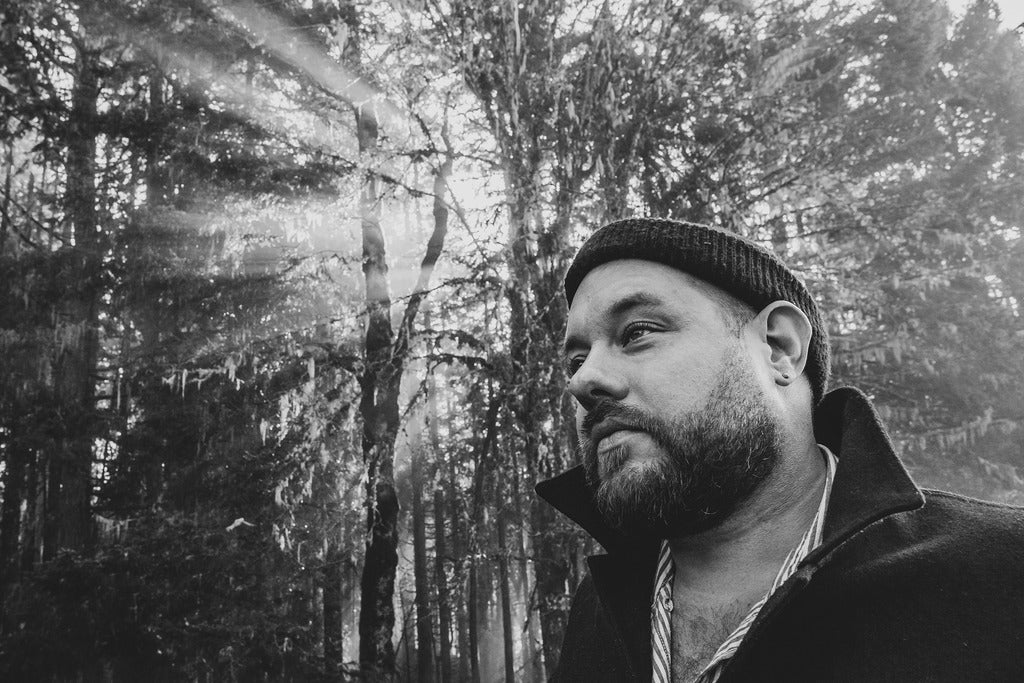