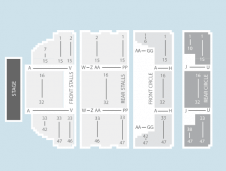 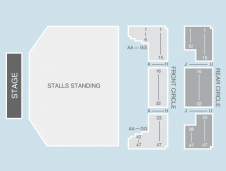 Where are the best seats at Manchester Apollo?

The O2 Apollo Manchester opened on August 29th 1938 and is one of the premier concert venues in England, with shows from every major rock, pop and comedy act on the touring circuit.

With both fully seated and part-standing formats, this versatile venue increases its footfall and presentations year on year.

Getting to The Manchester Apollo 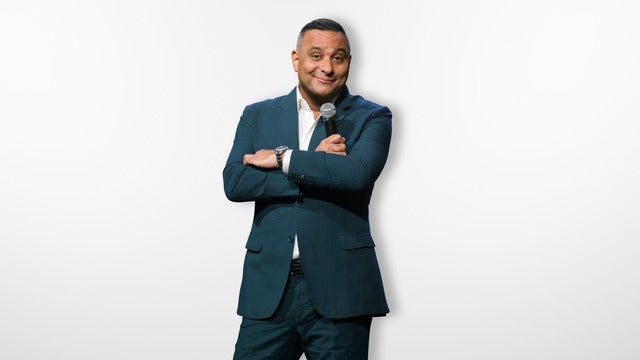 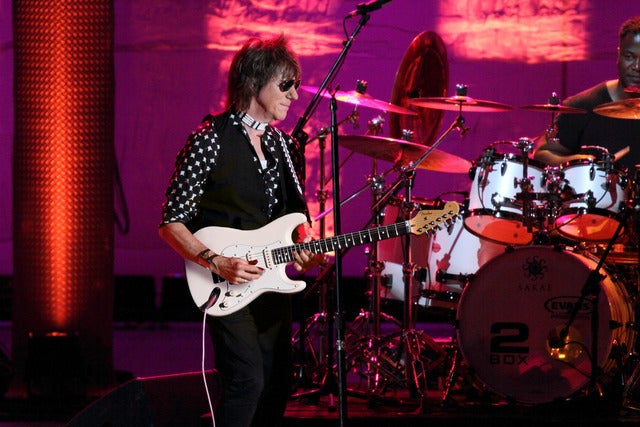 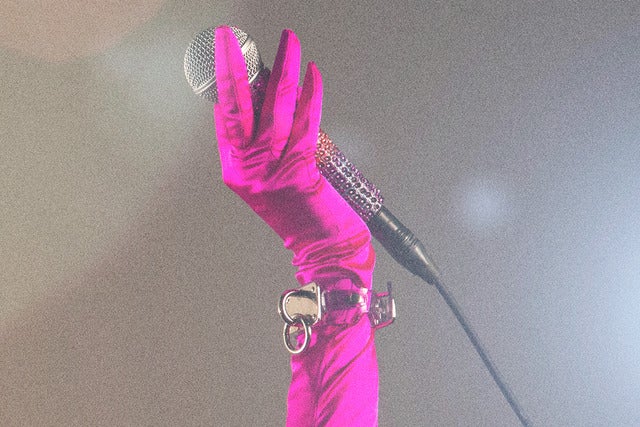