If you have visited Hampden Park, why not submit your image of the view that you had.

Where are the best seats at Hampden Park?

Visitors to SeatingPlan.net haven't yet rated any of the seat blocks at Hampden Park. If you've visited Hampden Park, why not submit a picture of your view and rate it!

Hampden Park football stadium in the Mount Florida area of Glasgow has a 52,025 capacity. The stadium serves as the national stadium in Scotland. It is the normal home venue of the Scotland national football team and amateur Scottish league club Queen's Park F.C. The venue is also used for concerts and other sporting events. Hampden will be used as the main athletics stadium for the 2014 Commonwealth Games.

At one Hampden Park was the world's largest stadium. The famous stadium will play host to the Track and Field Athletics events and the XX Commonwealth Games Closing Ceremony. 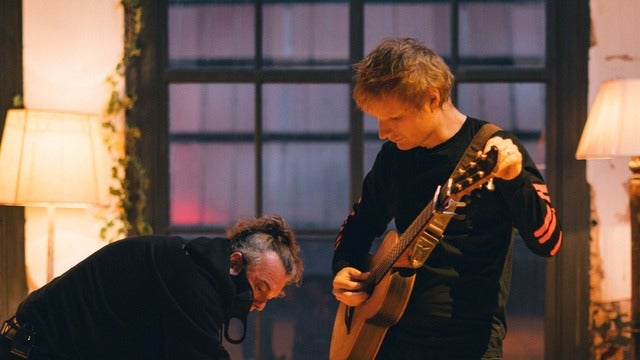 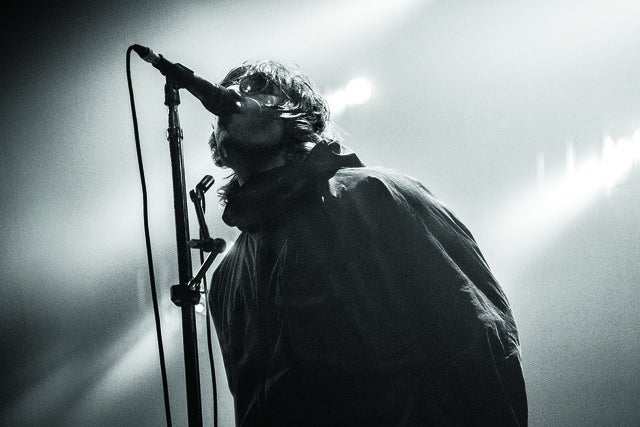