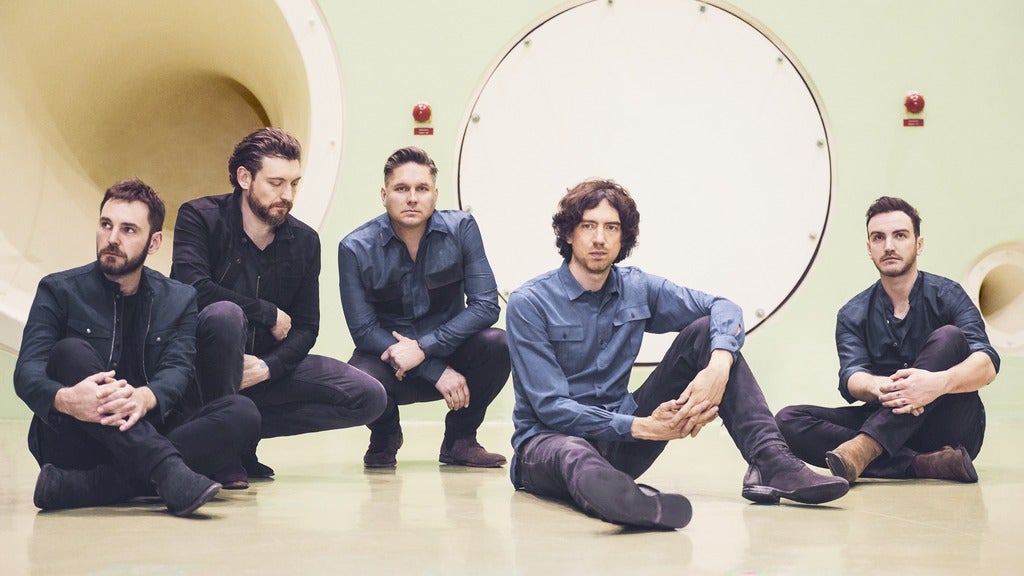 View other venues where you can see
Snow Patrol

Where are the best seats at Arena Birmingham?

You've checked the seating plan, now make your you get your Snow Patrol tickets!