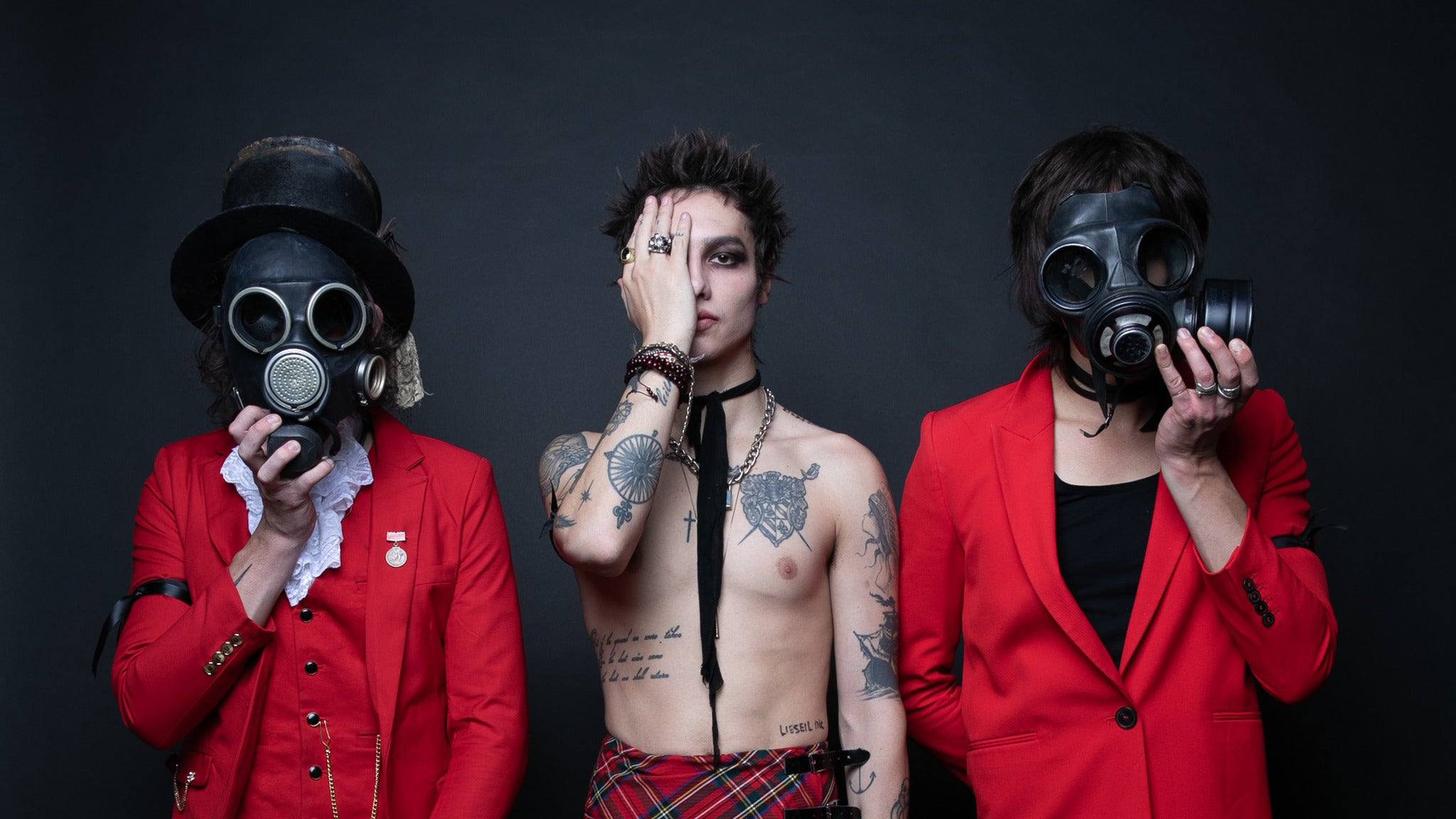 View other venues where you can see
Palaye Royale