There are only three members left of the original line-up. Gary Barlow, Howard Donald, and Mark Owen are set to rock some of the UK's most prestigious venues.

There are currently no venues with scheduled Take That events. Please bookmark this page and check back again.

Check for Take That Tickets 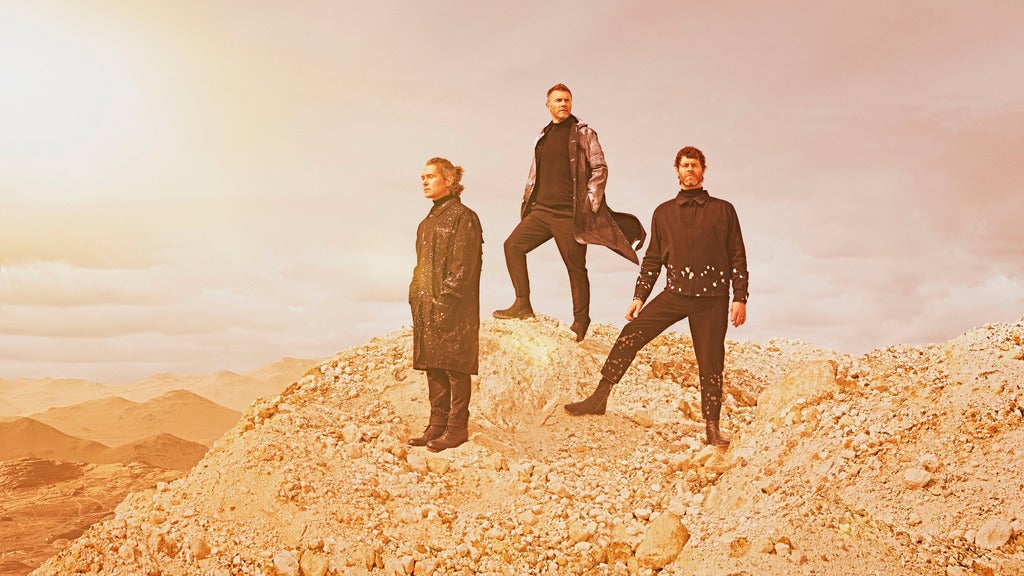